During the winter, the Northern Lights dance in the sky above Utsjoki on as many as three nights out of four. Therefore, on a dark, cloudless night, you might get to see this wondrous light phenomenon in the sky, maybe dancing above the river Teno or some of our beautiful fells.

The scientific name for the Northern Lights, aurora borealis, dates from the 1600s. The name literally means “red dawn of the North”. The Finns call this extraordinary display of light “revontulet”, or ”fox fires”. According to an ancient Sámi legend, the Northern Lights appear when a fire fox brushes the snowy landscapes with its tail, throwing sparks into the air.

There are a few different types of Northern Lights. An arc in the northern sky that runs from east to west and faintly resembles a rainbow is called ”Pohjan Portti”, or ”Gate to the North”. The sky can be all but covered in Northern Lights in a matter of seconds.

If the Northern Lights are directly above you, you are witnessing something called a Northern Light Corona. In this phenomenon, vertically running string-like shapes seem to merge into each other on the horizon.

Your best chance of seeing Northern Lights is at around eight o’clock in the evening. However, if you do not feel sleepy later on and wish to have a quiet moment, you also have a fair chance of witnessing this amazing display of light at around midnight. Auroras Now! is a space weather service maintaining by Finnish Meteorological Institute to help watching auroras in Finland.

The Northern Lights continue their stately dance in the northern sky for several months each year. They are at their most spectacular in late winter if the skies remain relatively cloudless. This is also the best time for skiing, so why not go for a night-time a skiing trip and watch the sky catch fire! Also the autumn is nice time to spot the auroras and it’s also less cold then.

The best way to ensure seeing Auroras is to book an Aurora trips through some of our local entrepreneurs. This way you get the tips on Aurora photography, hear the stories behind and they will even drive you to a better spot if needed. 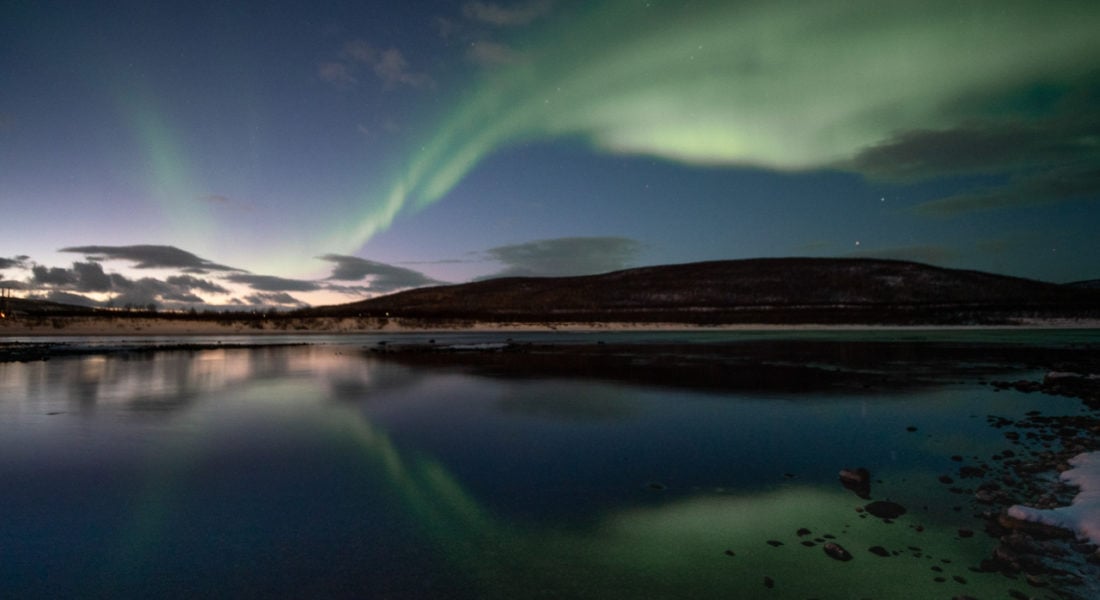 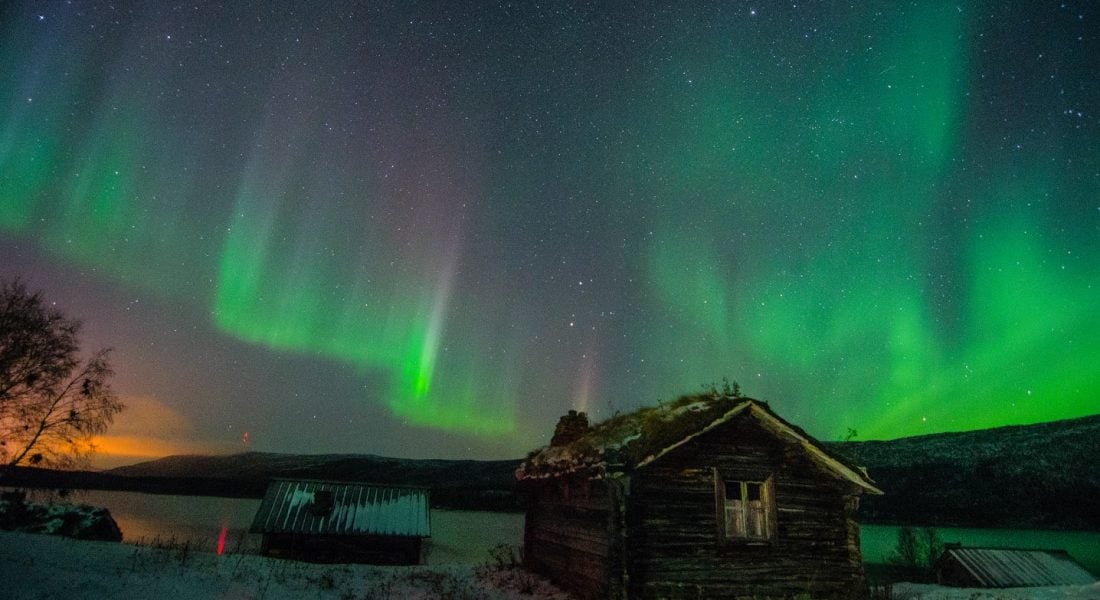 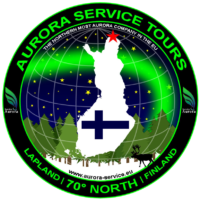 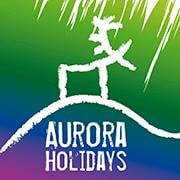 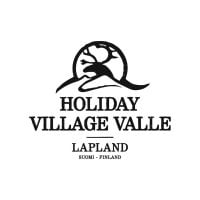 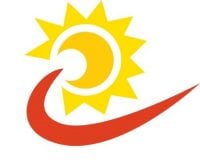 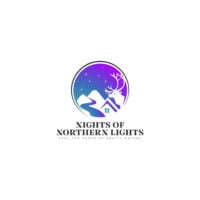