How to Move Safely on Fells and Avoid Avalanches?

Snow consists of different layers, as the snow that has fallen at different times has a different structure. The stratified snow can cause a so-called slab avalanche. That is when one of the layers of snow cannot stay put in a steep hill any longer, and the snow mass sets in motion causing an avalanche. The snow will flow according to the terrain to where it can get and eventually accumulates in a draw, for example, making the draw a risky place. 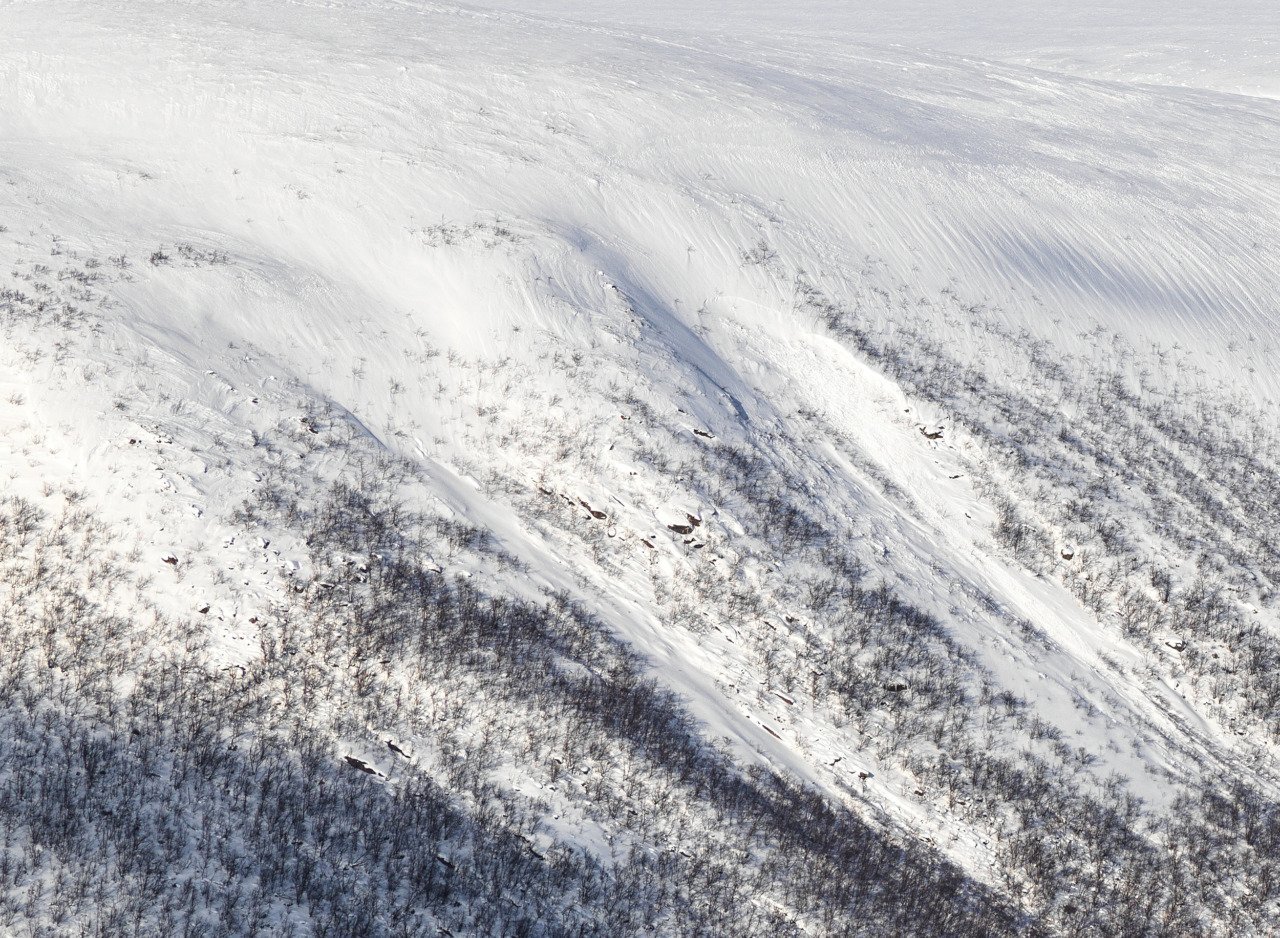 Draws are prone to avalanches.

If you are hiking in an avalanche terrain, you should be equipped with sufficient skills, knowledge and gear. The most important means to prevent an avalanche is to avoid terrain prone to it. The majority of the avalanches resulting in death are caused by man himself, so the choice of routes has a major bearing. It is important to have a friend with you. In an avalanche terrain, it is good to have a spade with you, as well as avalanche transmitter or a beeper, and a snow scanner or probe, and a phone.