The polar night is not completely dark

At Utsjoki, the long polar night falls in late November and lasts until mid-January, but even then, the sky is never completely pitch-black. The moon, the stars and the Northern Lights paint the northern sky with their colours during the 6-week period when the sun does not rise above the horizon.

Nature also provides light at ground level. The sparkling white snow and the mysterious cold glow of the ice bring light into the darkness. Samiland may in fact enjoy better lighting than southern Finland at this time of the year, since snow actually brightens up the landscape noticeably.

There is light and colour in the sky. On cold, cloudless nights, the sky catches fire when the Northern Lights start to dance high above. If the weather at Utsjoki is clear enough, the Northern Lights are sometimes also visible during the day. The glow of the Arctic Ocean is reflected in the northern sky. Moonlight and starlight will even allow you to go skiing at night, as long as you do not venture too far.

At Utsjoki, the nature of light seems to change along with the changing seasons. The darkness and the cold colours of the long polar night are just a distant memory in June and July, when the Midnight Sun rises and does not set at all. The shades of colour in the sky follow the seasons as well, so the same landscape might look very different during the alternating seasons. Experience the colours of light in eight different seasons! 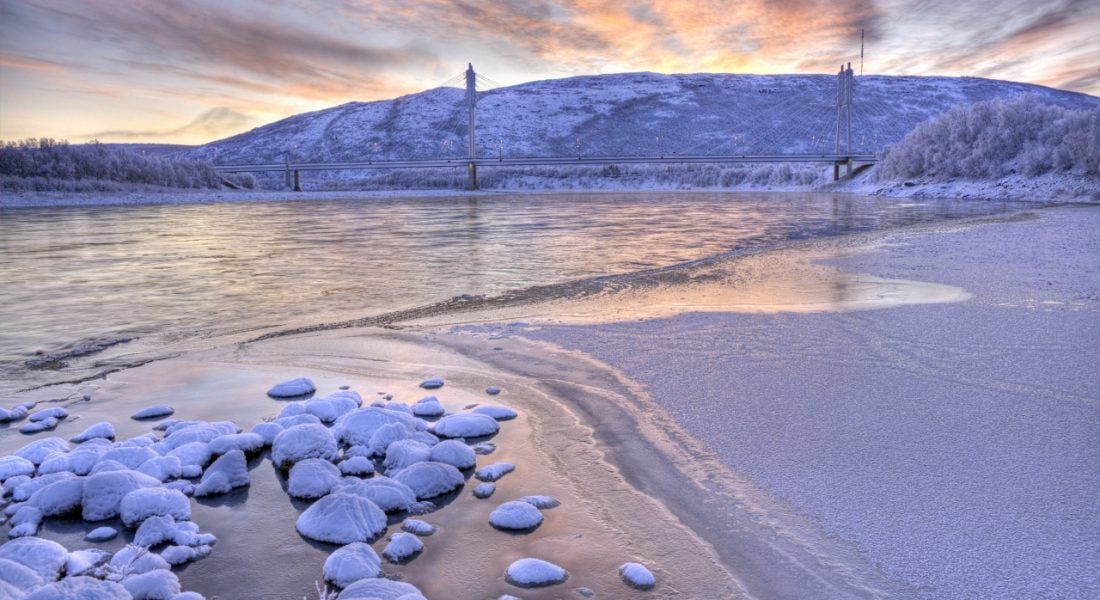 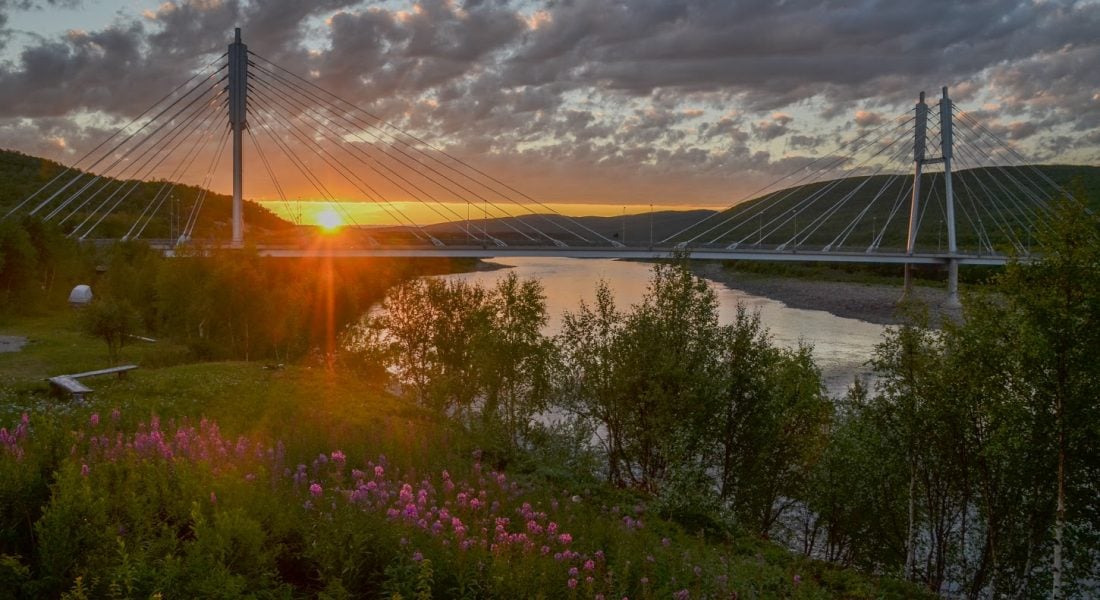 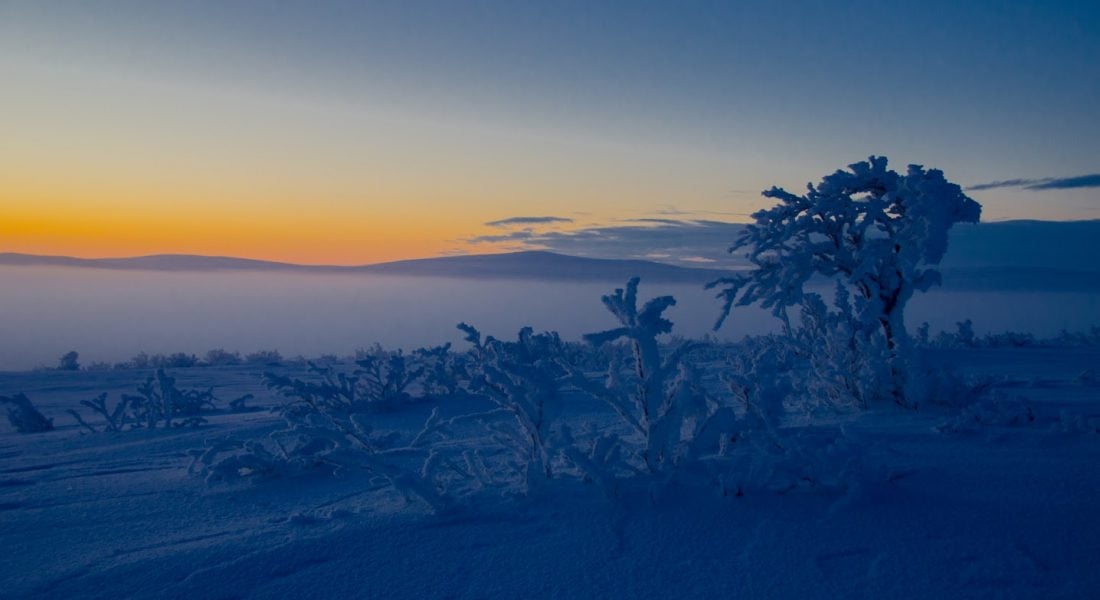 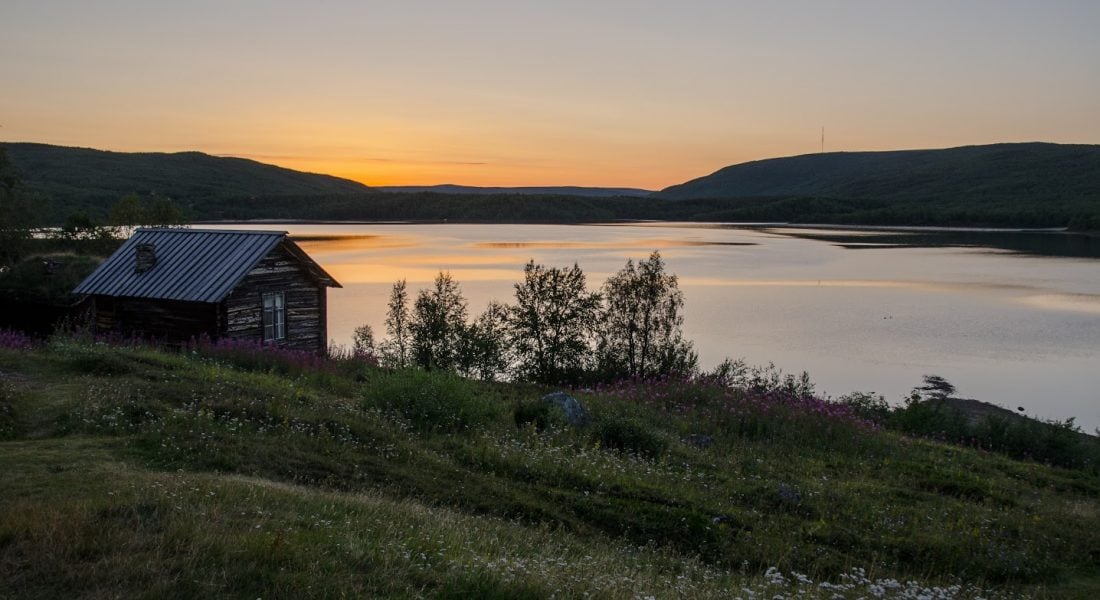