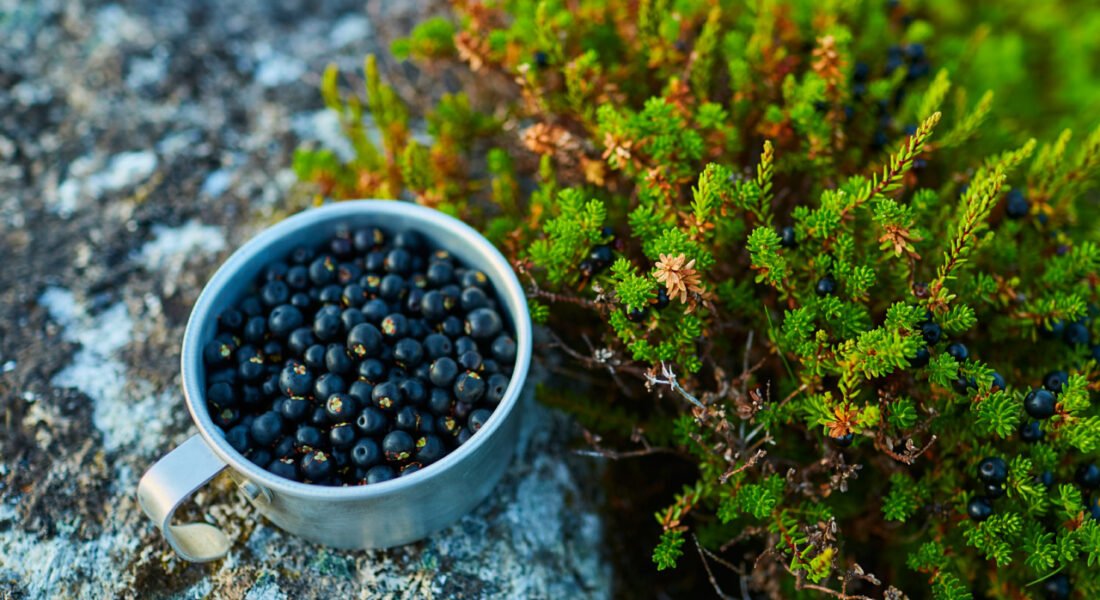 As the name suggests, local food comes from nearby. The distribution chain is short and the producer of the food is always easy to find out. Local food is often the result of small-scale production, and producing it brings jobs and income to the residents in the area leaving the euros for local use. Favouring local food improves the state of the environment and enhances regional economy. 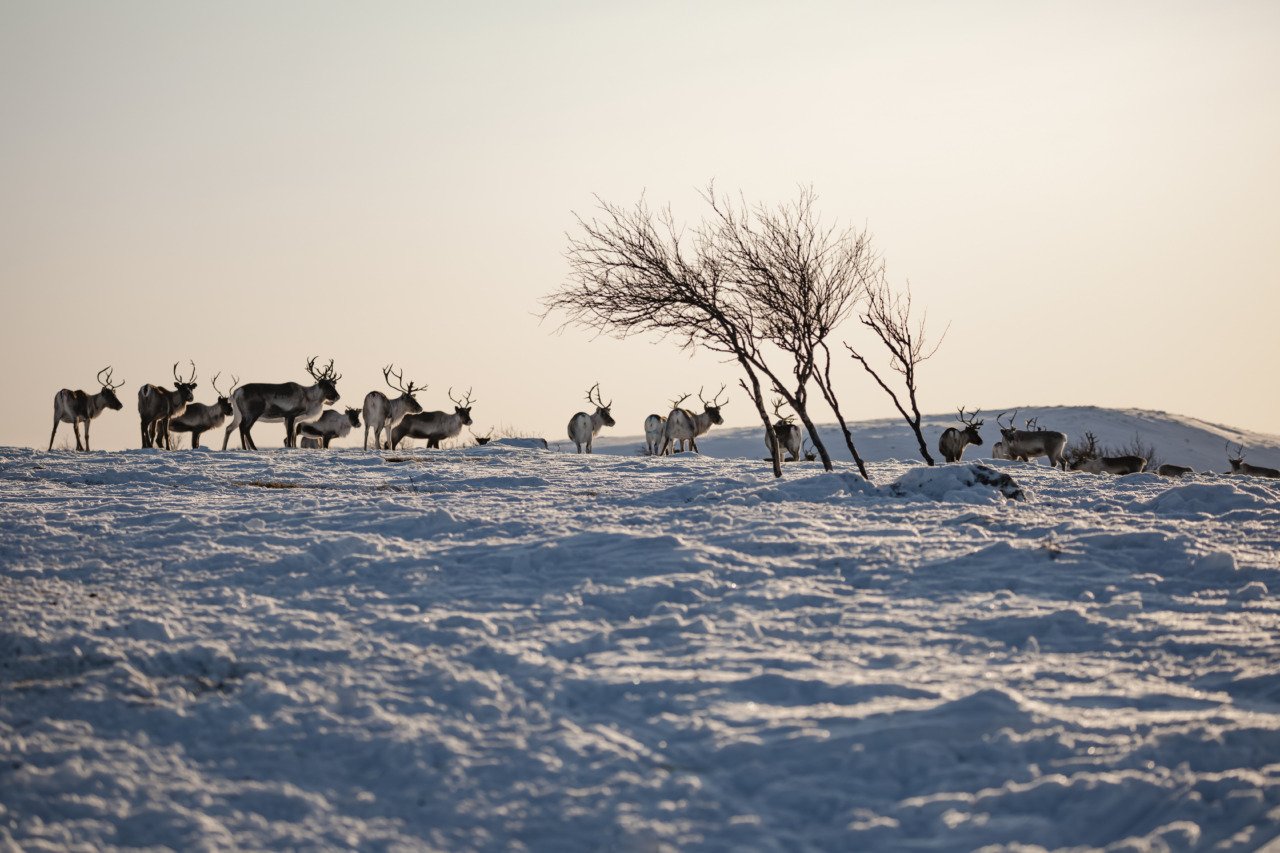 From several perspectives, reindeer food is sustainable local food. The reindeer are healthy, as they can live in peace. Reindeer herding in Utsjoki follows the natural pasture cycles, as the reindeer graze in the river valleys during the polar night and in the fells in the spring. In winter, reindeer is not herded but their winter feeding occurs in the nature. Hence the living conditions of the reindeer are good around the year, and the quality of reindeer meat is excellent.

Slaughtering reindeer also occurs partially in Utsjoki and reindeer end up with local meat processors. Hence the reindeer offered in the Utsjoki restaurants is local food produced nearby and sustainable both from an ethical viewpoint, while the living conditions of the reindeer are good and natural, and a climatic viewpoint as the food is produced nearby and emissions caused by traffic and transportation do not increase the carbon footprint of local reindeer meat. In addition, by eating local reindeer meat you support the traditional livelihood. 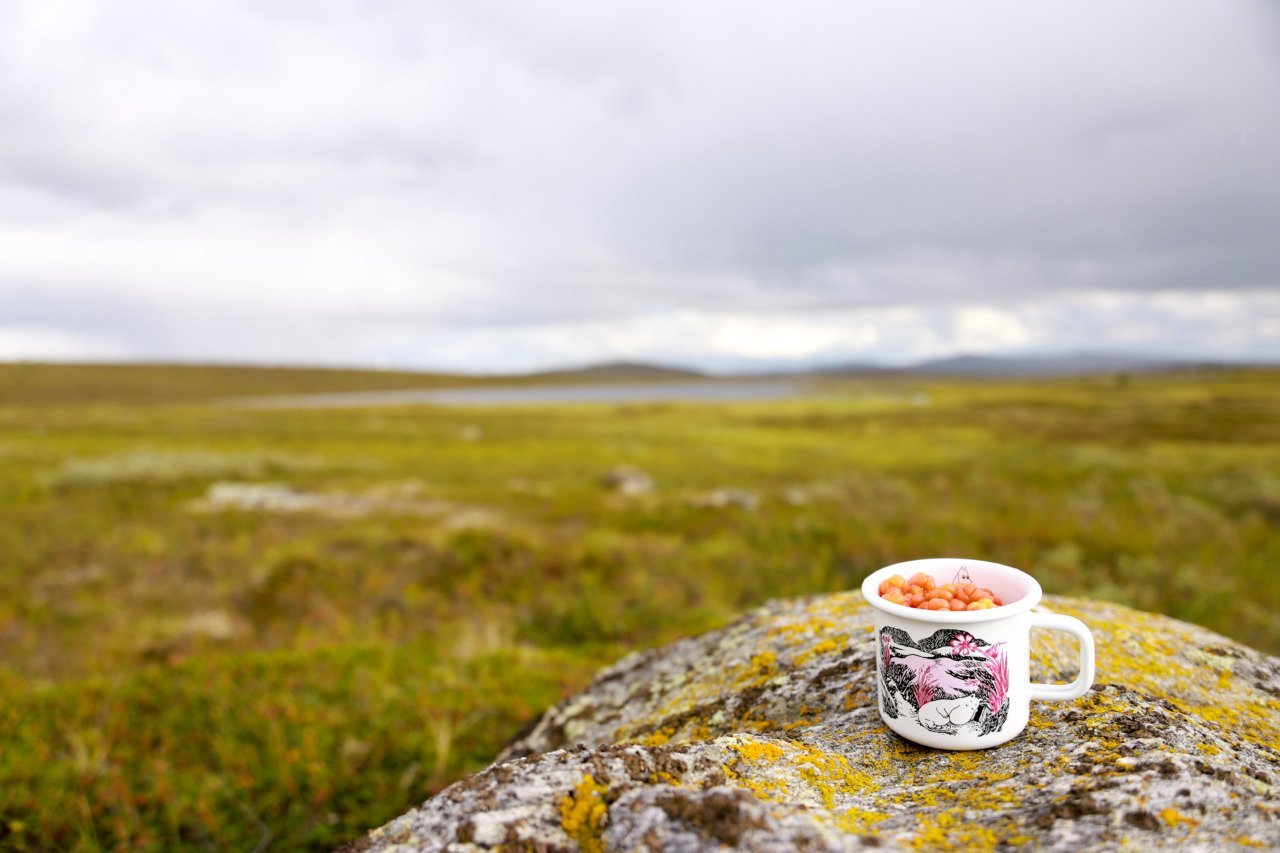 In Utsjoki, we collect cloudberries (”hilla”), crowberries, blackberries, lingonberries and cranberries. The crop season of the berries starts from July and ends during the first snow. It is recommended that cranberry should be picked after the first frosty nights, as the frost takes away the bite from the cranberries.

A beloved child has many names, as the saying goes, and hence the cloudberry called Lappish gold also has a few other names in Finnish (“lakka”, “suomuurain”). The cloudberry is the best know berry of Lapland and for good reason, as the taste of a cloudberry fondles the taste buds. It is quite troublesome to pick cloudberries which increases the value of the berry even more. You probably remember that good cloudberry spots are comparable to state secrets.

“Mushrooms are the food of reindeer” – Have you seen a smashed-up mushroom in the nature? Did you know that this mushroom, too, is likely to be the result of reindeer: mushrooms are important food to the reindeer in the autumn. In the north, finding Matsutake is more likely than in the south.

Particularly berries are often used in local foods. Would you like Finnish squeaky cheese with fresh berries or a succulent blueberry pie?